Table of Tales The Crooked Crown

Table of Tales: The Crooked Crown is a role playing adventure that brings tabletop gaming to life. Take a seat at the magical table, captain the helm, and lead your party of scoundrels as they venture through a world of swashbuckling and sorcery. Immerse yourself in VR or play the non-VR mode through your monitor – you can now choose! While playing Table of Tales in VR is awesome, you don’t need VR hardware to join the adventure.

Please Note: Table of Tales: The Crooked Crown was originally designed for VR. When playing the non-VR mode you may notice some differences in gameplay than what is shown in the trailer or screenshots. The interactive wands that pick up characters, select cards, and roll dice are removed from the non-VR mode. All interactions in the non-VR mode are controlled with a mouse/keyboard or with a controller. Pressing ‘escape’ on your keyboard will bring up the menu for the Controls.

Table of Tales The Crooked Crown-DOGE 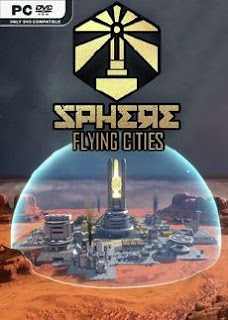 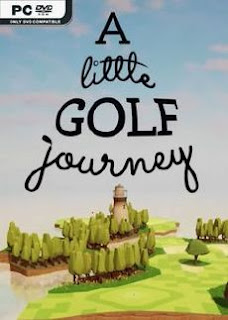 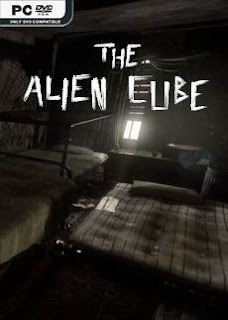 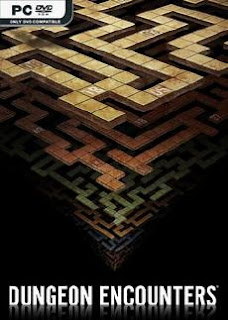 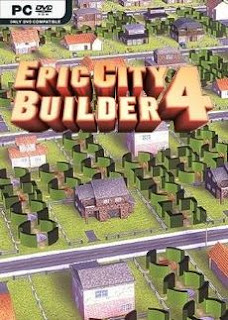 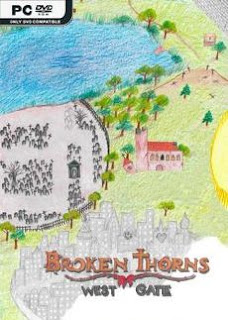 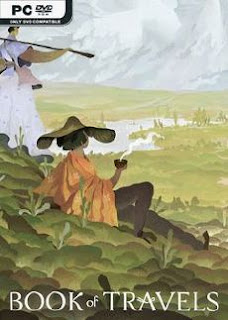 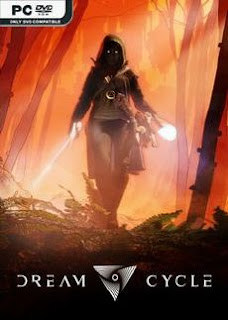